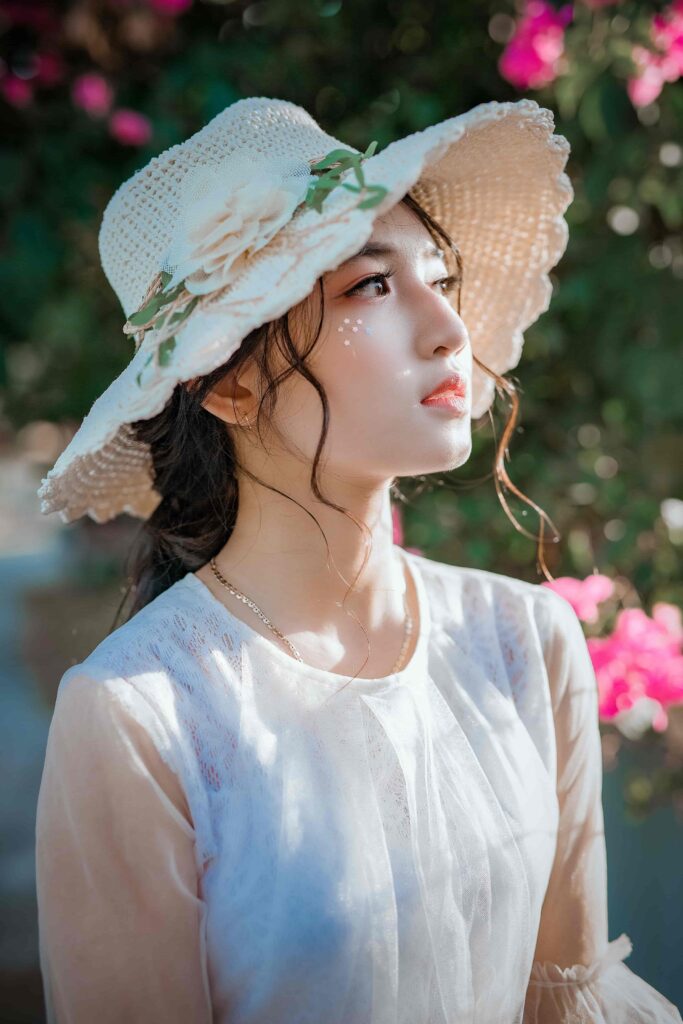 The Girl Who Made Her Own Pahchan

There was a girl from a very poor family. She was the only daughter of her father along with two brothers.

The financial condition of her family was extremely poor. Her father and mother used to work in the fields of others to earn a livelihood. Her family condition was so miserable that they couldn’t afford a meal of a day.

If anyone got sick in the family then one had to get recover by itself without any medical treatment. When her mother became ill, she used to go to her mother’s house so that she could recover from illness.

She didn’t have a desire or dream of getting anything like other girls.

Neighbors made fun of her family and always create a problem but no one helped us. In the rainy seasons, they didn’t sleep in the night due to rain because her house was badly damaged.

In all situations, she never lost patience because she had faith in the almighty. She was very innocent and humble.

That girl belonged from a district of Bihar. As I already told you that the financial condition of her family was very poor but her parents never compromised with the education of their children.

She completed her primary education from a government school. She had no career guidance. She had no proper study material to study but anyhow she arranged all the required things and continued her study.

Neighbors used to taunt her because she lived in her way and never bent over to anyone for anything. She kept herself away from the bad people.

Her parents were illiterate but they made every possible thing to make life easy for their children.

The name of that girl was Rehana (story name). She belonged to a Mohammedan family. I knew her when I got in touch with her in a relationship. In this way, she completed her post-graduation. Her brothers also completed their education.

You will be thinking that what was my role in this story? How was I related to her? How did I know these things about her? How did I help her? I will clear everything at the end of this story.

Rehana was seeing all those things that were happening in the family. All were going very hopeless. There was no ray of hope for her family. Day to day, the situation of the family was going worse.

Now all these things weren’t tolerable for her.

She searched for jobs to earn a living and tried to help a little to her family and she got a job in the village self-help group. She started earning a little from this job.

When she started doing the job, as usual neighbors started taunting her because she was going outside for this job. But she never minded these useless things because the survival of her family was a priority for her and she was working for that.

She took over all the responsibility of the family. Now life was going easy a little for her family.

Time passed and she learned many things while doing the job. She gained experience in living life in hard times. She understood the people in society and kept yourself away from negative people.

After sometimes, she changed her job and joined as a teacher in the village school.

With this job, she proved herself in society and create her own Pahchan. She gave monetary support to her brothers in their higher studies.

Now her family was a little financially stable. Rehana worked like a warrior for her family.

In this story, you will see the struggle of a common girl and a family. How Rehana made everything possible with her positive attitude.

But two times the meal was a great success for Rehana and her family. Rehana proved that if there is a problem there is a solution.

The essence of this story is that never lost hope in any aspect of life. Whatever time is going on in your life, is not in your hand. How you react is completely dependent on you?

And I forgot to tell you about myself. I am the husband of that common girl Rehana. I encouraged her to go ahead in life and do something more for her family. I supported her in every aspect of life.